Happy Nevada Day! Happy Halloween! Yep, you read that right, Nevada became a state on October 31 in 1864 during the civil war in the USA. Believe it or not, it Celebrates Nevada Day! Apparently, it is the largest celebration of Statehood still in existence. Since the Capital is in Carson City many kids from the Reno-Sparks area would travel to Carson City and trick or treat on the following night. Needless to say, it was way more fun to celebrate two holidays. 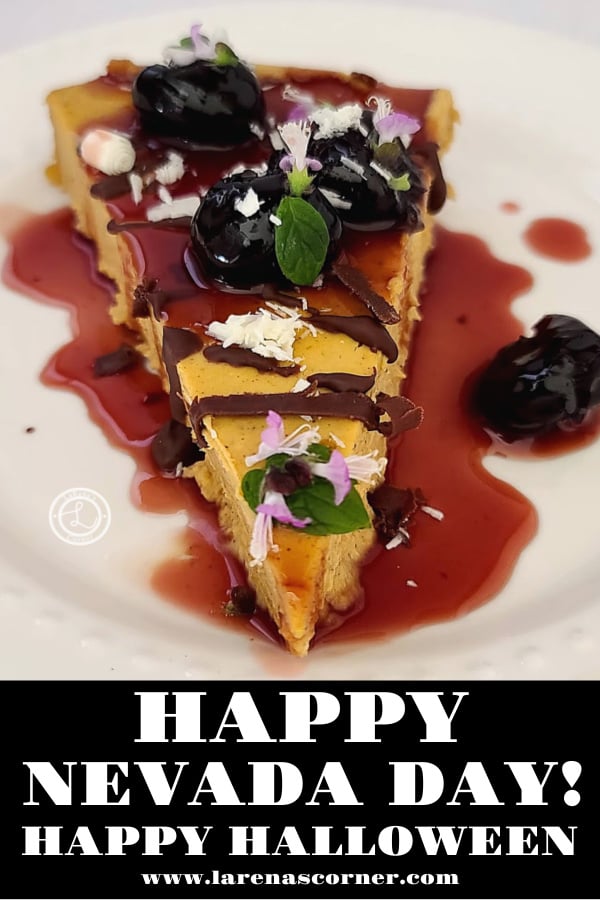 Since it became a state during the civil war it got the nickname “Battle Born”. Nevada became a part of the Union. At any rate, it is a state holiday. Nevada day was first observed during the 1870s. Originally called Admission day. It was officially made a state holiday in 1933.  However, in 2000, the Nevada State Legislature switched the holiday to the last Friday of the Month. Thereby, hoping that a 3-day weekend would generate more interest in the holiday. 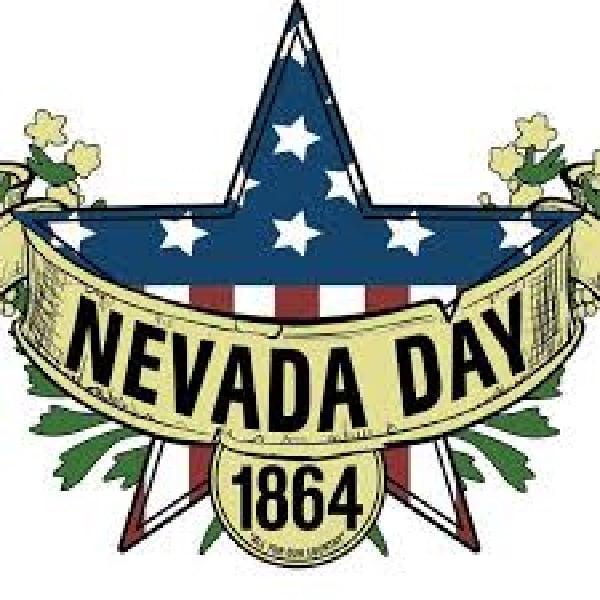 Consequently, the biggest celebration happens in Carson City the state capital. It starts with the Governor’s Pancake Breakfast at the Governor’s mansion. Military flyover of the state capitol building. There is a parade, the Annual Nevada Day World Championship Single Jack Drilling Contest (as Nevada is big in mining), Annual La Ke Lel Be Nevada Day Pow Wow (Native American Indian Powwow), Chili Feed at the Carson Nugget (a local casino), a Beard contest, free concert (between the State Capitol building and the Nevada Legislature building) and Free Governors mansion tours. There is free admission to the Nevada state museum and the Nevada Train museum.

Since 1938 has been celebrated annually in Carson City. However, due to Covid-19, the parade has been canceled for the first time. However, smaller events to Celebrate Nevada Day are still ongoing.

October also sees the Carson City Ghost Walk tour. This event costs money. The walks take place in the evenings and are lead by period actors of the Victorian Area who learn about the ghosts and the paranormal activity in the Carson area. The tour takes place on the west side of Carson which was settled in the late 1850s at the beginning of the largest Silver rush in history.

In fact, the Governor’s Mansion also holds an annual Trick or Treating. The Governor and his wife hand out candy. Since this Friday is Nevada Day and a State Holiday I am taking a holiday on Friday. At any rate, I am proud to live in a state that celebrates its Statehood.

If you would like to see a video of the Nevada State song see it here. I thought my readers might find this interesting information! A big shout out to Nevada Day Facebook Page which owns the image I used and gave me permission to use it. Thanks!

Nevada Casinos have Prime Rib and Shrimp Cocktails on their menus. 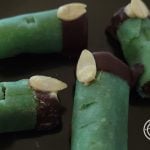 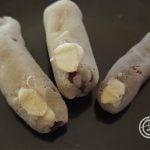 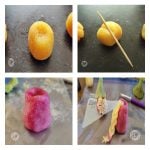 What is Marzipan & How to Decorate 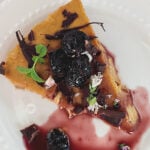 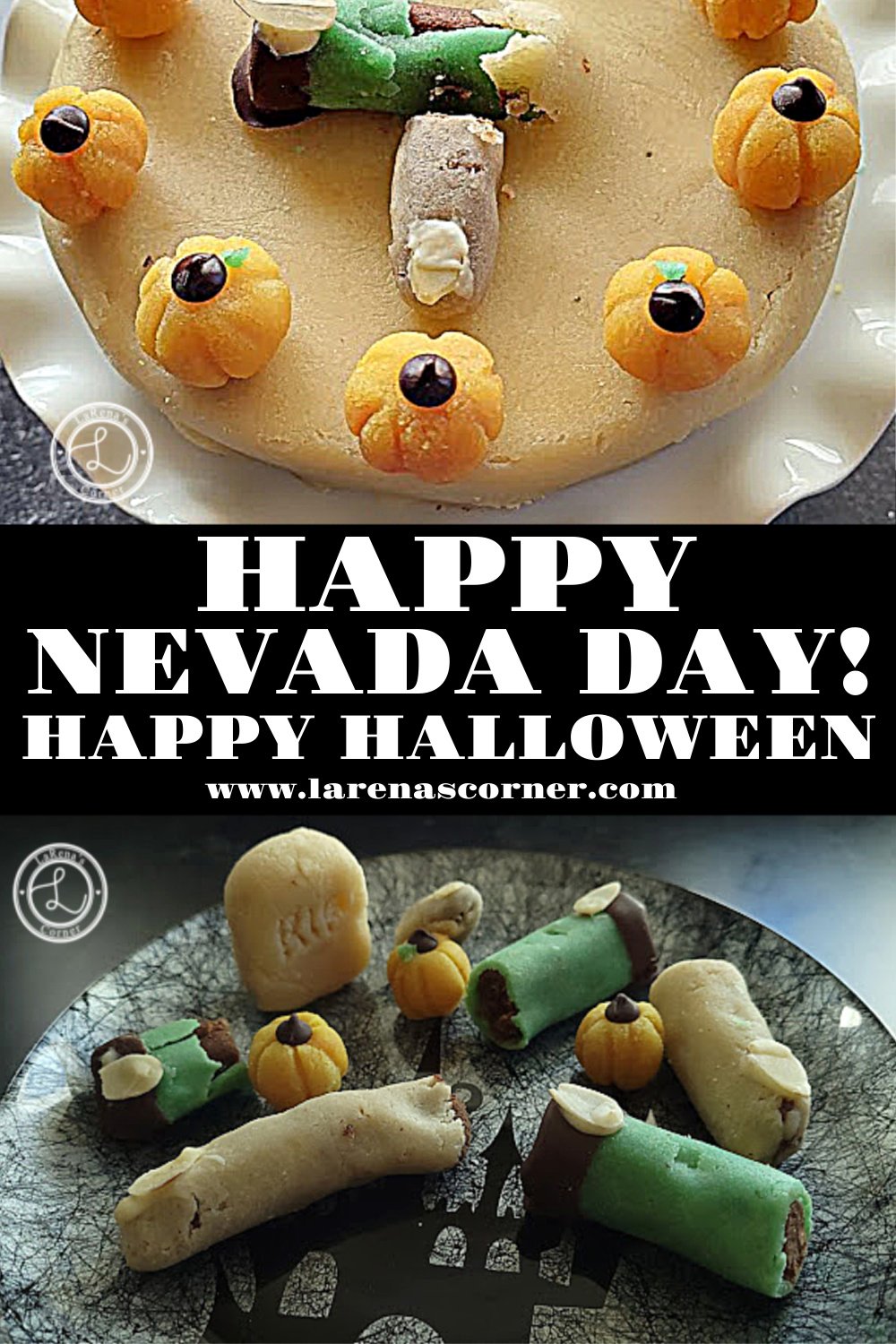