Mustard Glazed Salmon has me salivating just typing the title of the recipe. Needless to say, I can not even begin to describe the delicate flaky Salmon with a sweet, tangy, and slightly salty flavor. In any case, the aromas that were wafting out of the oven filled my kitchen with a heavenly. Mustard Glazed Salmon is quick, easy, and decadent. Why not serve steakhouse-quality food in your own home? Use with whole salmon or salmon fillets. In conclusion, this will soon become a family favorite. Hence, it is also a low-carb meal thereby making it a keto recipe as well. 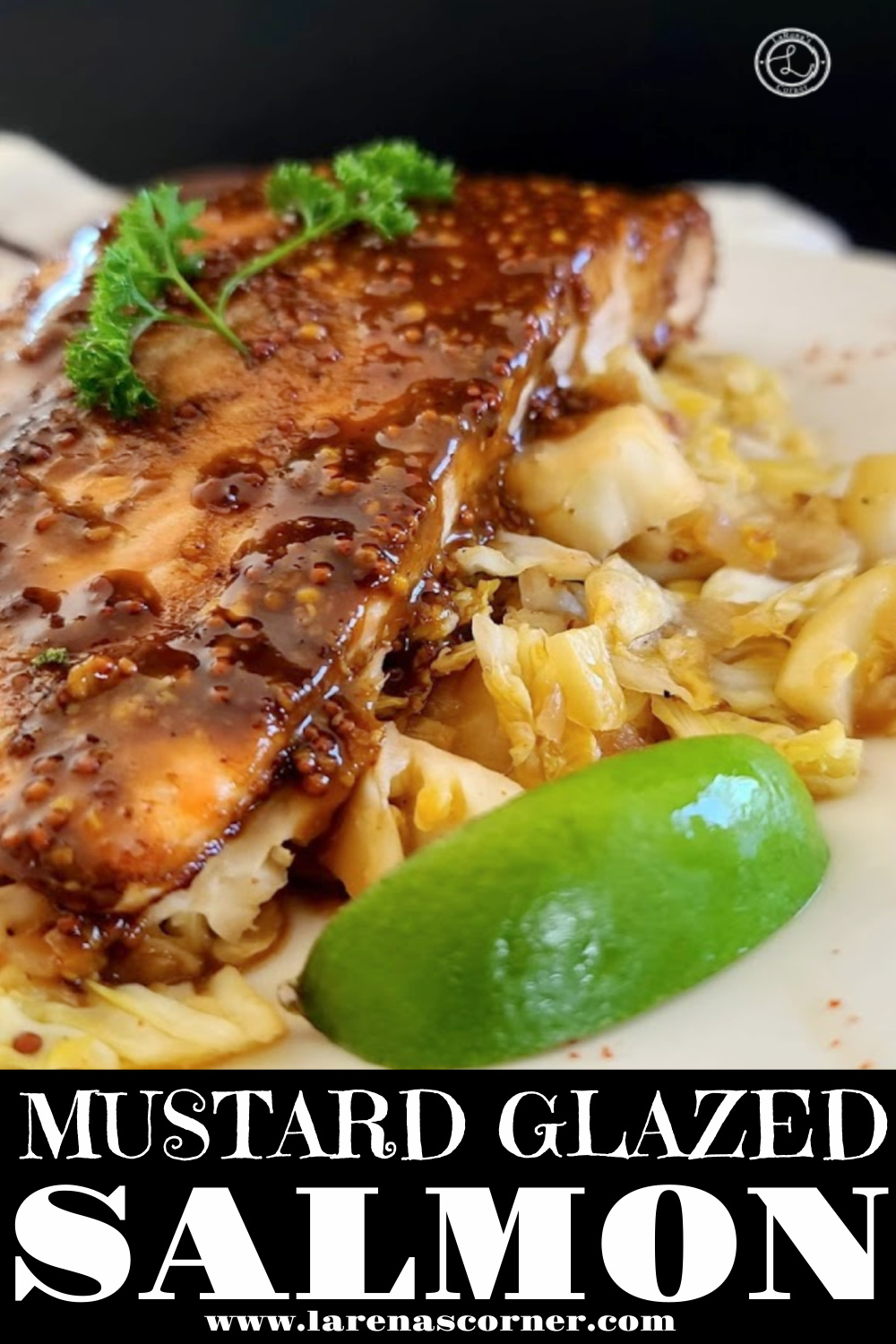 Salmon is a family favorite. Recently my daughter and I joined a summer shred challenge. Being a recipe blogger it is giving me new inspiration. My mind started racing on how to create a new and tasty recipe for Salmon. Initially, I thought about adding Yacon Syrup. However, researching this product I have learned that it is from a perennial daisy and is used in other countries as a sweetener. According to my research, it has probiotic benefits as well as helps with digestion. Here is a link to one of the articles I have read which lists the above-mentioned information. Personally, I feel as if the flavor is closest to honey and way sweeter, therefore, a recipe would call for a smaller amount of Yacon vs another type of sweetener. For more information feel free to read my blog post on Yacon Syrup Information.

Once I had decided on which sweetener to use the next step was to create the rest of the recipe. Therefore, I decided on an Asian twist to a Mustard Glaze. BOOM! That’s what I did. Melding flavors with sweet, salty, and a little spice or acid from the Stone Ground Mustard make this Mustard Glazed Salmon a new family favorite. Not to mention it’s also KETO and that is always a plus!

The Sauce below contains my homemade AKA Worchestershire which is my personal substitution for Worcestershire Sauce. Subsequently, Stone Ground Mustard, Yacon Syrup, and Coconut Aminos.

For the perfect meal pair, with fried cabbage, cauliflower rice, or zoodles. Consequently, the suggested side dishes are a replacement for several side-dish accompaniments mashed potatoes, pasta, or rice. Enjoy with Mustard Caraway Fried Cabbage.

Reserve the remaining sauce to add to the top of the cooked Mustard Glazed Salmon to create a more decadent dinner.

First, preheat the oven to 400 F. Second, grease a cookie sheet or baking stone. Next, in a small bowl add together mustard, coconut aminos, Yacon, Nevada Sauce until thoroughly mixed through. Lastly, place the Salmon in the oven and bake for 12 – 15 minutes or until your desired doneness. 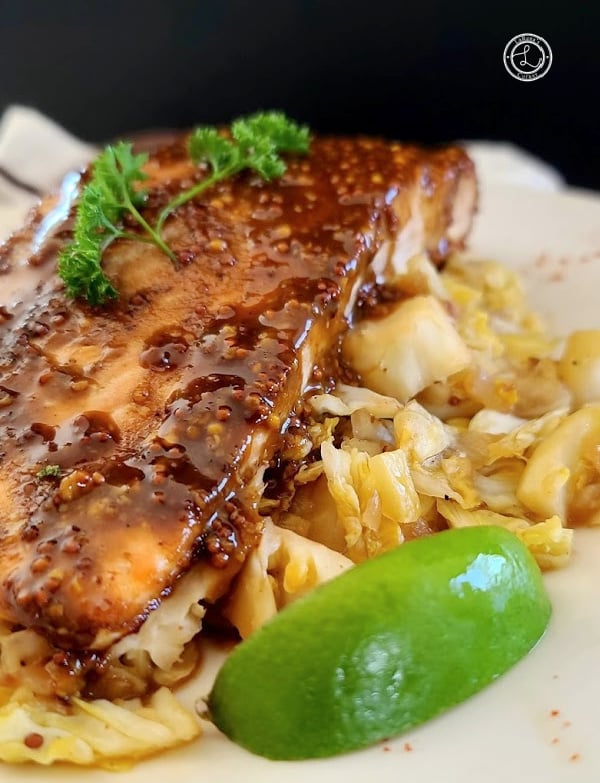 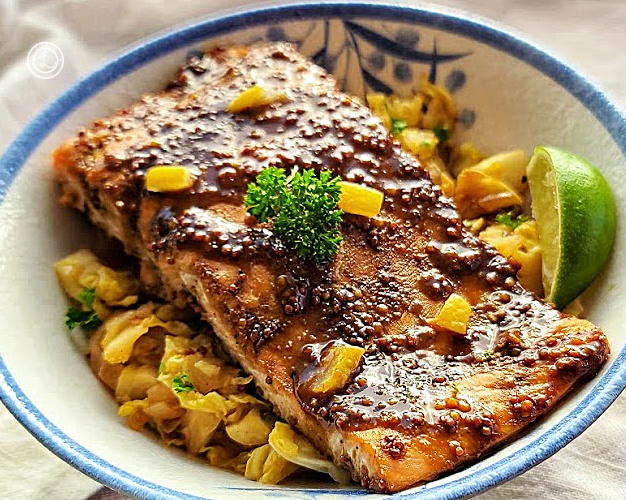 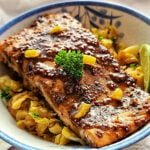 Save Save Recipe! Print Pin
5 from 1 vote

Salt and Pepper Salmon to taste 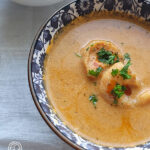 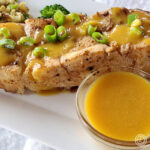 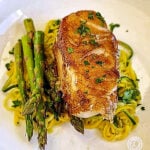 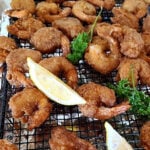 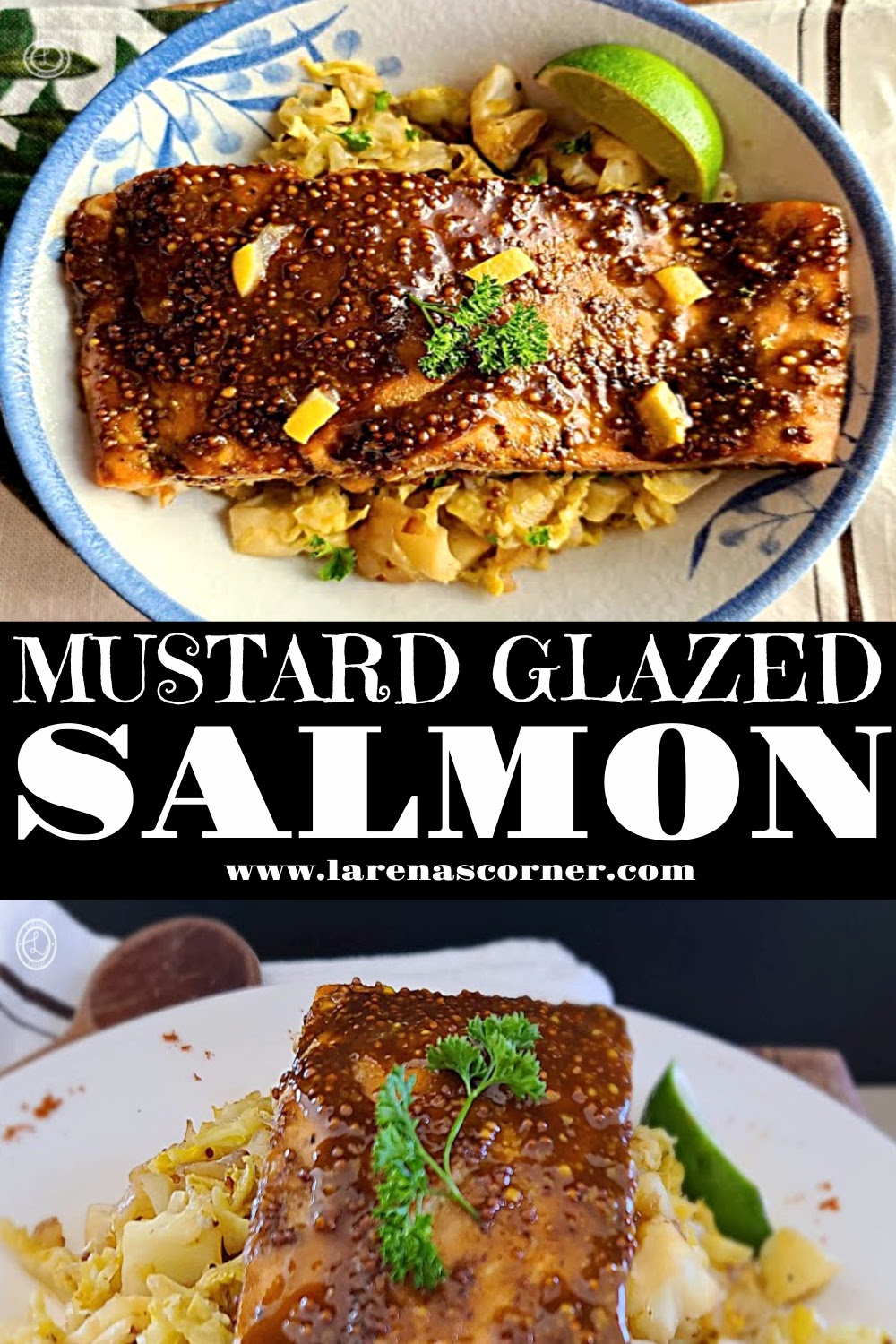 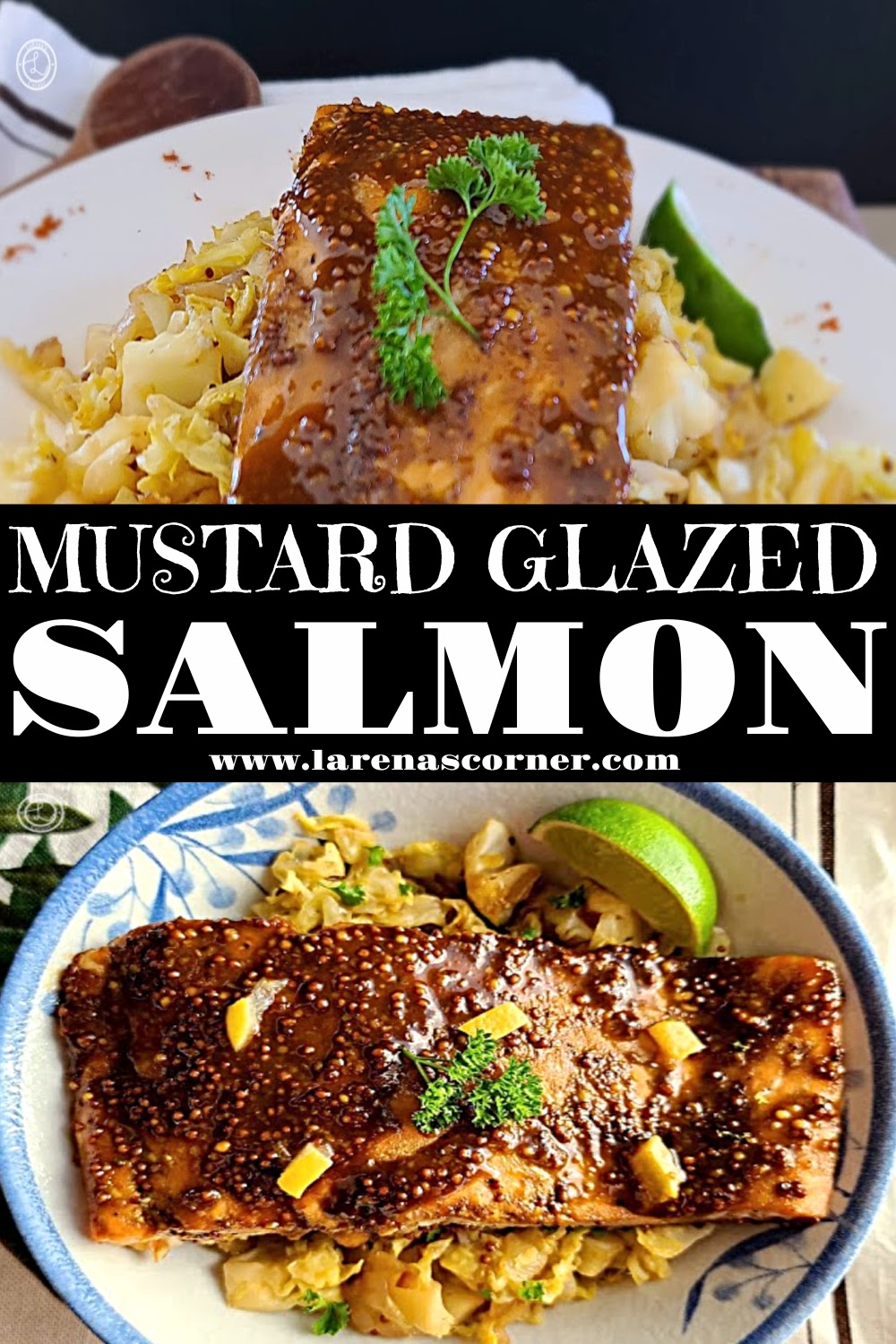